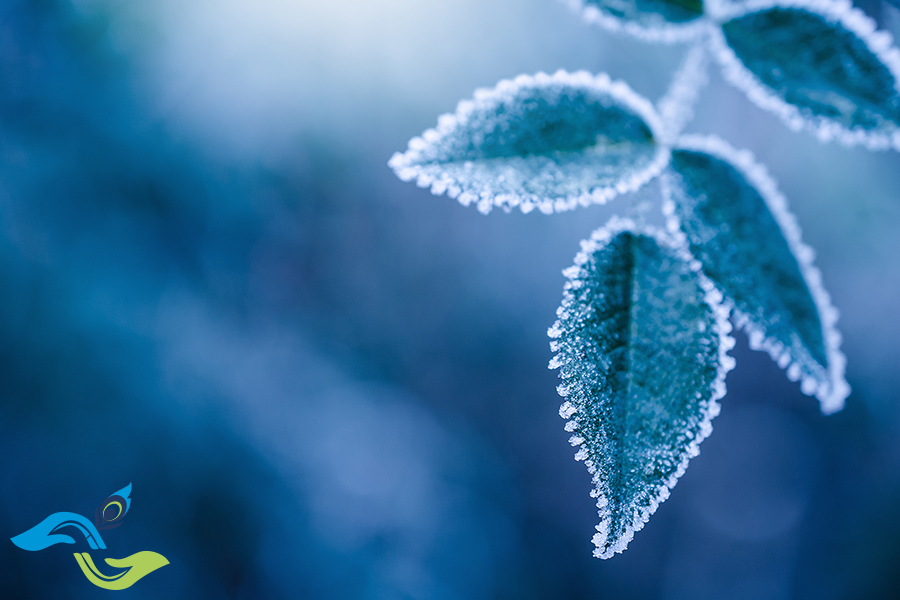 The World Economic Forum has just released its annual Global Risks Report for 2016, ranking climate change as No. 1 in terms of impact. Why? The World Bank estimates that climate change related natural disasters may push more than 100 million people into extreme poverty by 2030. “Earth’s temperatures in 2015 were the hottest ever recorded,” says NASA. More than 1 million species have already become extinct due to global warming. And the carbon emissions are steadily on rise with the growing industries and transport systems. We are digging our own grave.

The world is looking for a solution to address this upcoming environmental crisis. Efforts are being made to create cheaper alternative energy sources such as solar and wind energies. But are these initiatives sufficient to save the planet?